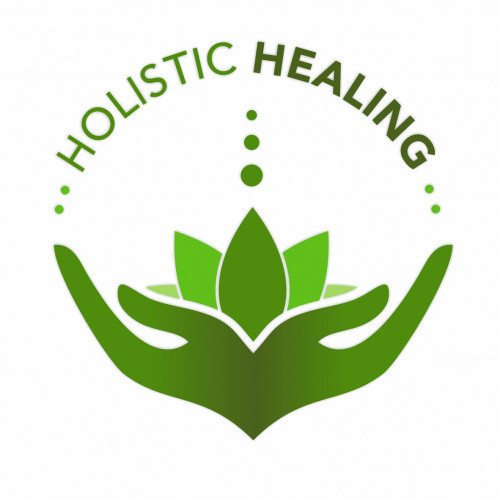 Holistic Healing
0 out of 5

Himalaya Herbals Ashvagandha is noted for its ability to fortify adrenal function, energy and stress levels.

Himalaya Herbals Ashvagandha is noted for its ability to fortify adrenal function, energy, and stress levels.

Ashwagandha is considered chief among the rasayana or rejuvenative herbs now called adaptogens. Often referred to as Indian ginseng, Ashwagandha is noted for its ability to fortify adrenal function, energy, and stress levels but differs from Ginseng as it is not a stimulant.
This herbal remedy is a potent adaptogen, essential for balancing your mood, metabolism, and digestion. Ashvagandha, also known as Indian ginseng or winter cherry, is a type of nightshade that has been used as an Ayurvedic herbal remedy for centuries. By taking Himalaya Ashwagandha daily, you can beat the effects of stress, prevent fatigue and keep your thyroid hormones in balance.
It’s the perfect tonic for managing emotional, mental and physical stress naturally. The Ashwagandha tablets from the Himalaya range are additive-free, gluten-free, and certified organic.

Health benefits
Strengthens immunity
One reason for the reputation of ashwagandha as a general energy-promoting, disease-preventing tonic may be its effect on the immune system.

Sedative
Ashwagandha may also have a mild sedative effect on the central nervous system and could act as a muscle relaxant.
Increases vitality
It is commonly used to increase vitality, particularly when recovering from chronic illnesses and pain management for arthritic conditions.

Reduces stress
Preliminary studies indicate that the herb helps to reduce the negative effects of stress, slow tumor growth, treat anxiety and insomnia.
Ashwagandha is generally safe at the doses recommended on the packaging. In high doses, it may have steroidal activity similar to Creatine.

Antioxidant properties
Because ashwagandha has traditionally been used to treat various diseases associated with nerve tissue damage related to the destructive molecules known as free radicals, some researchers have speculated that the herb may have antioxidant properties. Free-radical damage plays a role in normal ageing and in such neurological conditions as epilepsy, Parkinson’s disease and Alzheimer’s disease

There are no reviews yet.

Be the first to review “Ashvagandha Capsules 60’s” Cancel reply
No more offers for this product!

Shipping of products will be quoted at the time of purchase.

There are no inquiries yet.